There is so much patina, soul and history in this 1992 Steve Potts, equipped with WTB parts, so I leave you with the words from one of the last sellers - to me worth to repeat with no addition for the beginning.

Pics take before and after my first ride. More to come, maybe also work with/for the bike.

" Owners name is Barry Carney. He lived in Marin and was friends with Steve. He owned and operated an auto shop there in Marin and was a accomplished welder. He was sponsored by Potts WTB and raced for years. He went through 4 race bikes and this was his last one. It’s a 92 and built with components of that era excelt for the brakes. He didn’t want the latest version of WTB RC so he used the Cunningham RC off his last bike.

When the seattube developed play he knew Steve would be mortified that this happened and he didn’t want him to know. He just heated up the tubes and floated brass into the joint. He had every intention of filing and paint matching that area but never did.

Personally it tells a story, I love the patina. He couldn’t recall if he had any pictures of himself racing it but said if he finds any he’ll tell me. He’s a super nice man. He’s retired and lives up in the mountains and rides an Electric Mountain bike. He looks to be in his mid 70’s.

Anyway you’ll love the bike and it rides amazing.

The WTB hub bearing are nice with no play. The BB and hubs have Grease fittings so yearly just push out the old grease with new grease." 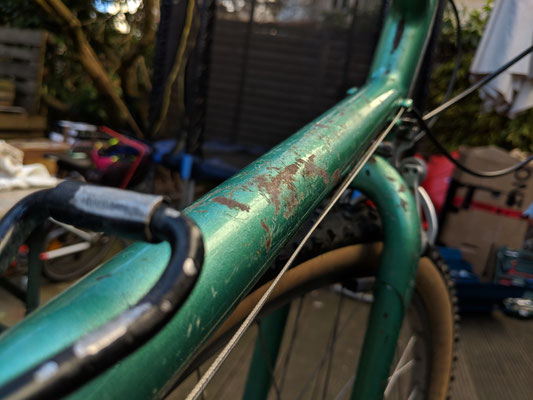 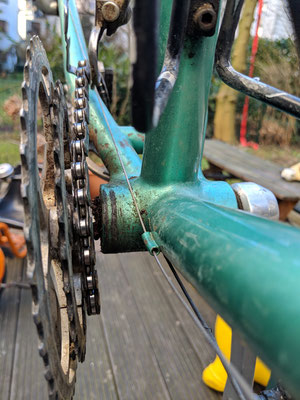 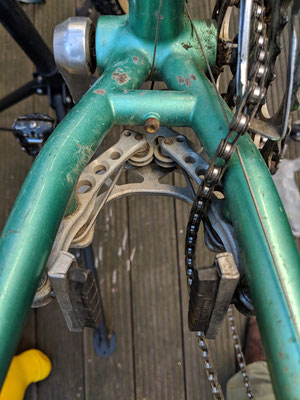 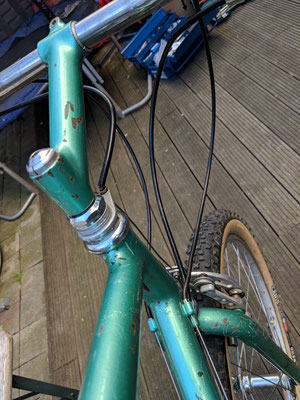 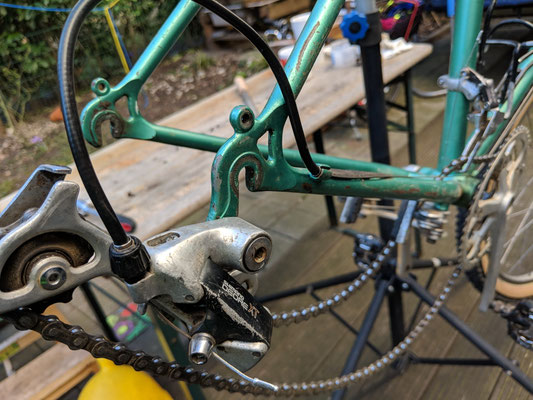 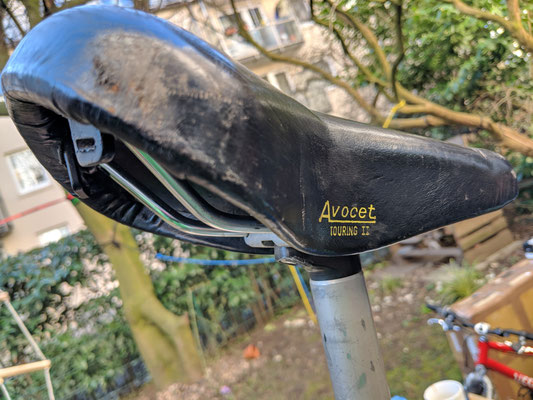 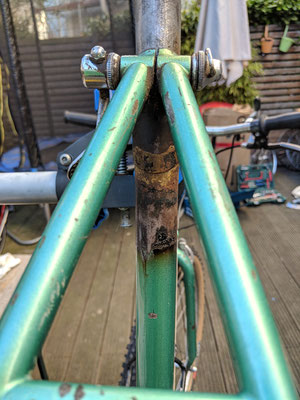 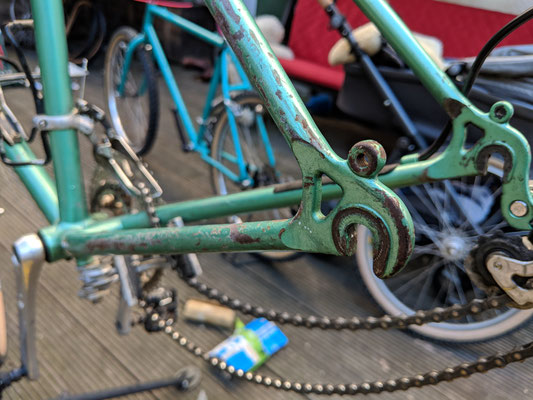 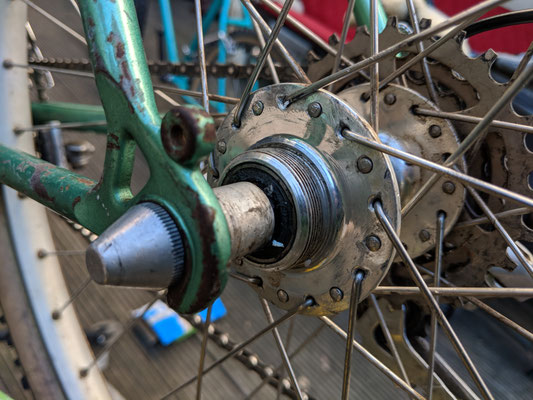 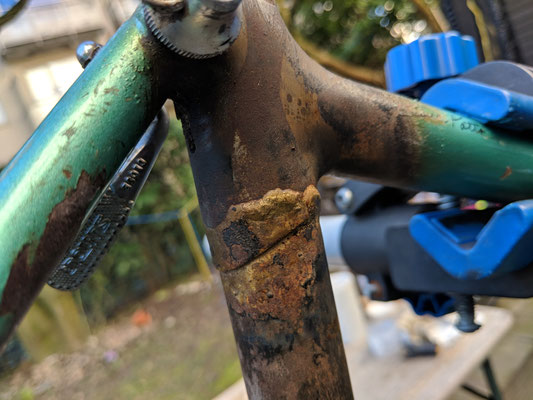 If course this brings questions up.... Will it last? Shall I work on it, from polish to repair. Maybe even send to Steve?!? 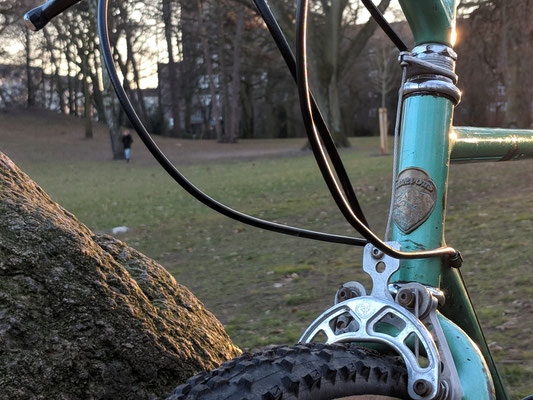 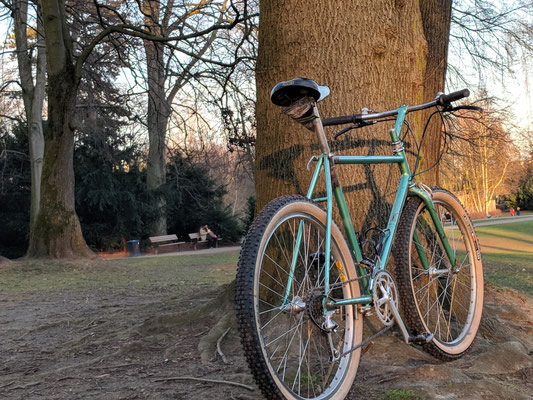 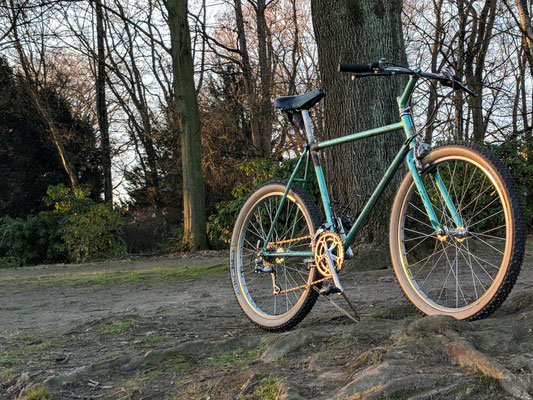