This Germans Team Ultrastrong came to me by accident - I saw it on a picture of a part I was going to buy in the background. I asked the guy if he would sell the frame and schwups, it was mine.

Later it turned out, that I wanted to buy this frame earlier, when it wasn´t painted, naked fillet brazed beauty -  the frame is still a piece of art of a German manufacture from 1993 - German Cycles. Here is the catalogue. Yes, it looks pretty custom grouped, but this was the original, with the Tange Struts fork, etc.

The fork and stem for winter BiCycles

The previous owner from my seller was a guy who is addicted to roller cam brakes, like I am :) He asked Winter Cycles in UK if he could make him a fork and stem. Germans used to build these forks for the Germans Teams as well as Germans Bat Bikes.

here some shots from the production. 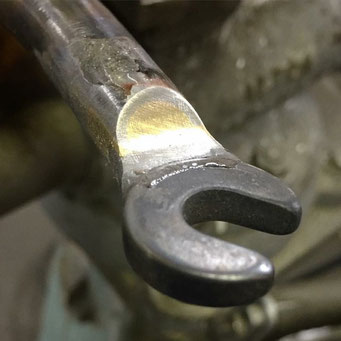 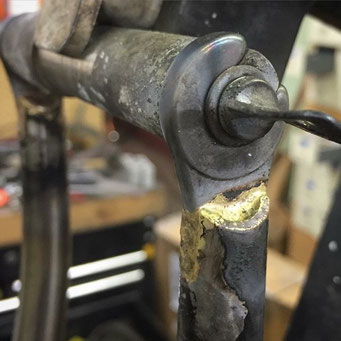 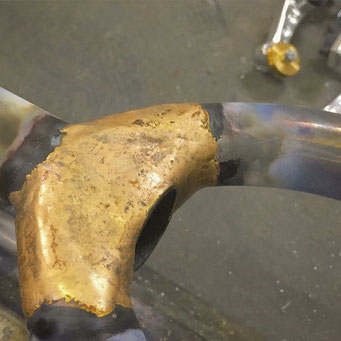 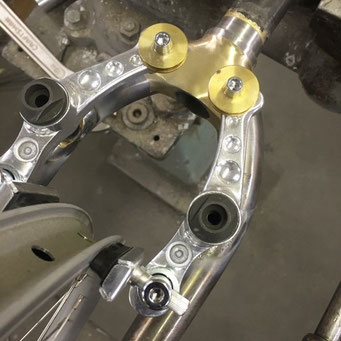 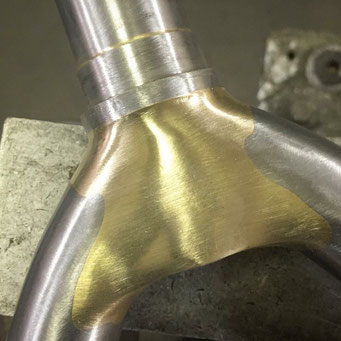 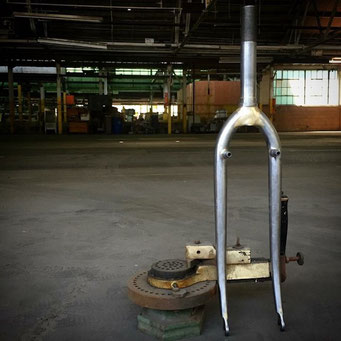 The tubes are Tange Prestige Ultrastrong tube set which makes its pretty stiff and direct. The tubes are ovalized and do have these strengenthing ribs, which appear very cool and unique in my opinion. Have a look... 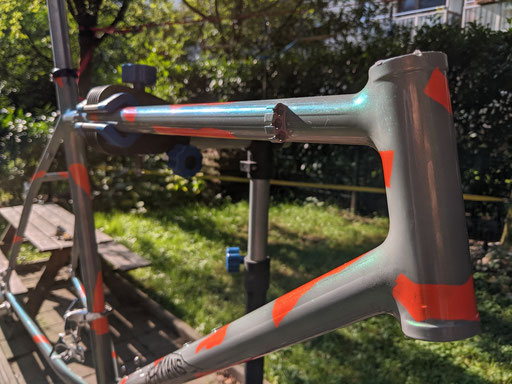 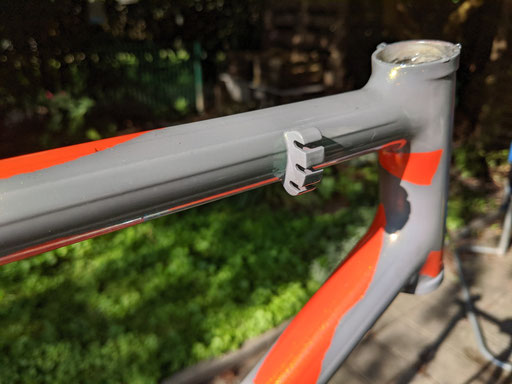 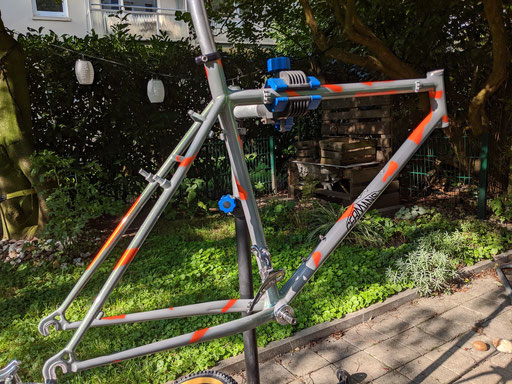 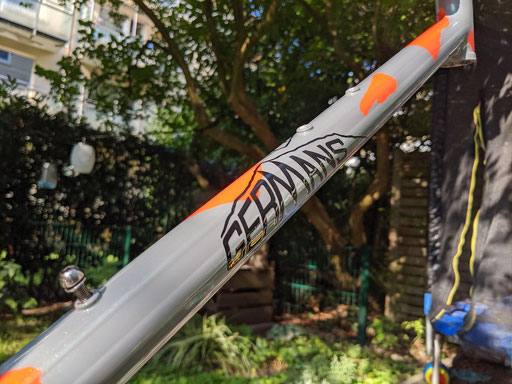 I have to admit, I had some difficulties to build the bike. I ended up with a mixture of Wilderness Trail bikes and Cooks Bros. I choose the Cunningham. But before that, I had an interesting combination of Bullseye and McMahon as well as Interloc Racing Design. 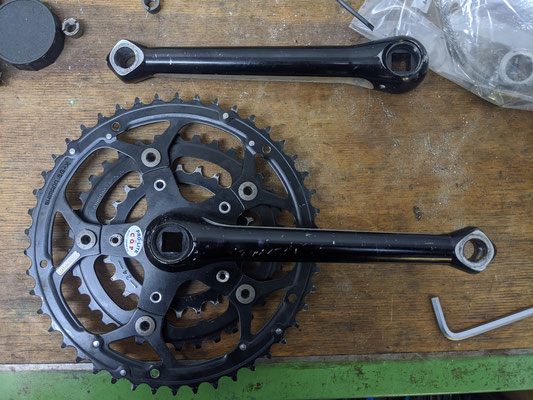 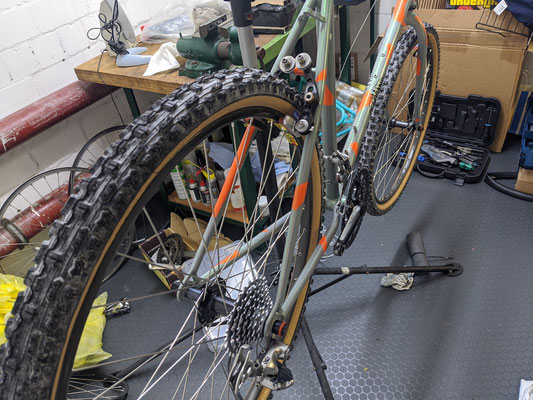 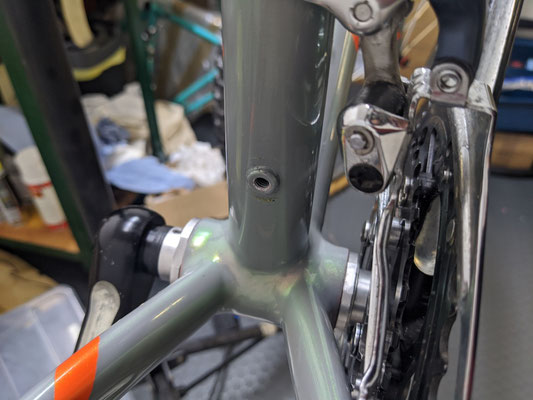 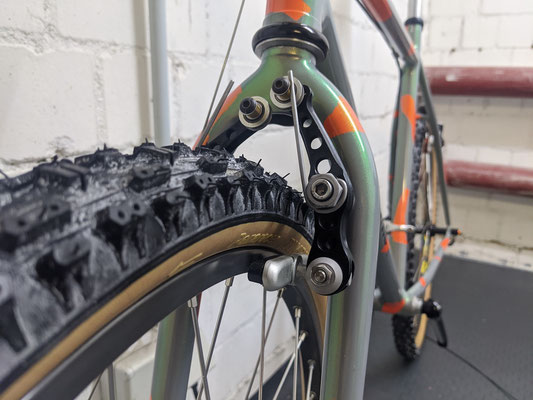 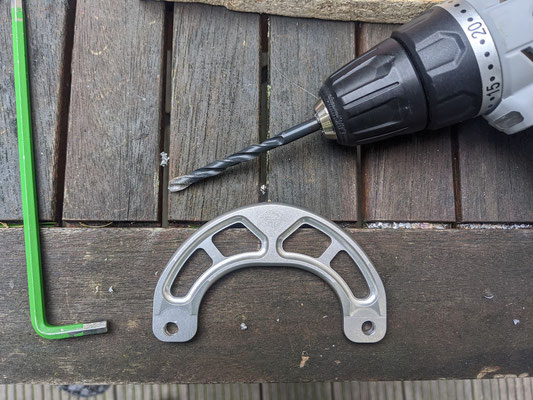 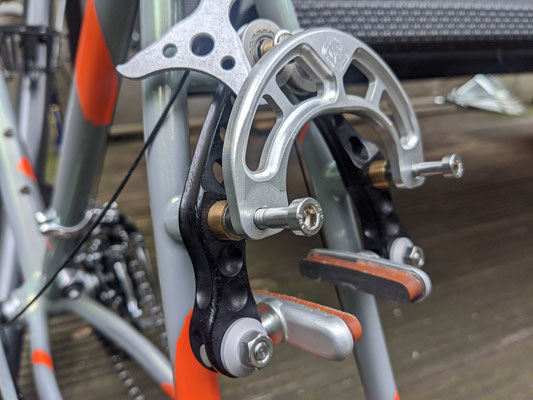 Looking at the geo and tube set only, it's more like a Phoenix. The longer steerer creates a standover. You are more pushing into the frame against the steerer tube than like on a Ritchey or Bontrager (shorter steerer, seat position more steep.) 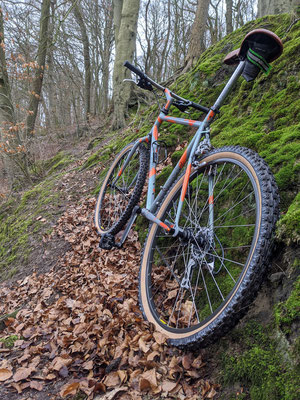 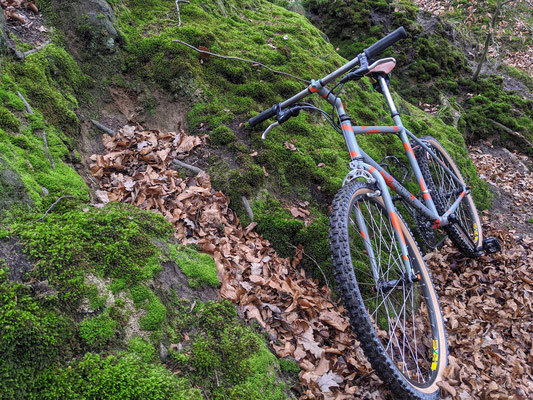 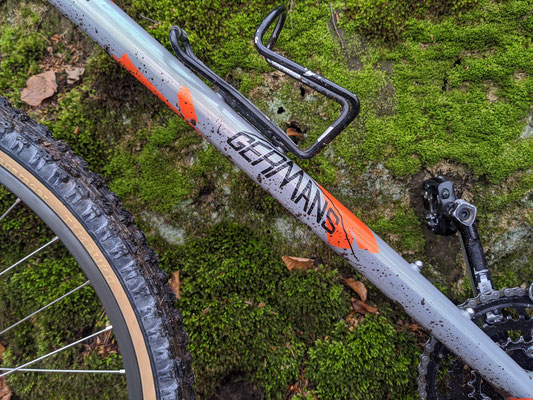