The stories and builds

This bird is special, since it was perfect, but stayed only a few days with me, since it was the "key" to get the Steelman El Gato Don Myrah replica... But later more on that.

I got  this bike from a very good guy from Scandinavia, Bjornar. On could say, this was already perfect, yes, close to, but I wanted to build my own. Since #4691 I always wanted another one, with the cable routing tube and having the opportunity to even build one with roller cam brakes, was so desireable, that after a couple of weeks asking Bjornar, he said yes. 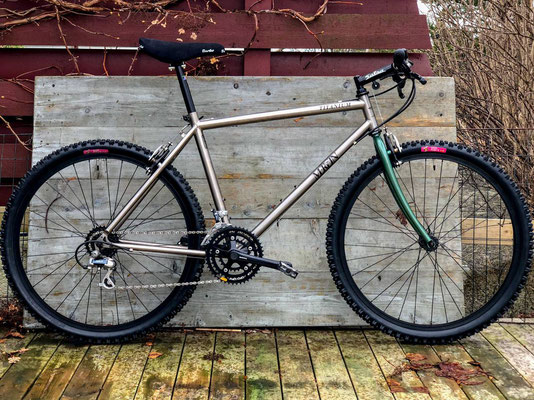 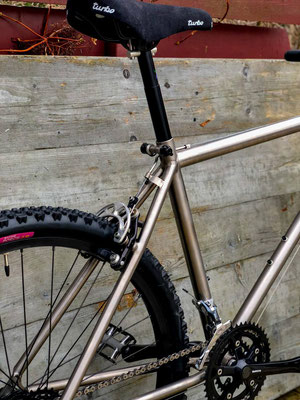 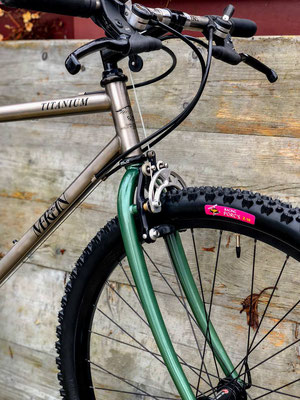 This is how it arrived or rather what he sent to me (pic below). It was so very exciting and a loong wait. To avoid heavy customs, he took the bike with him on his summer vacation for which he drove through Sweden, which is in the EU without customs..

The build - I wanted to build a WTB merlin, inspired by Martin´s Merlin (secondspincycles), but a bit older. So I put toghether what was there and completed it with a bit of luck with the holy WTB Chris King head set, which was offered by accident in facebook. Thanks to the Good Guy Erik, whom I sent the stem from Bjornar´s Merlin a few weeks earlier, he tagged me in it. if I were only minutes later, 100% someone else got it.

Another nice found was the fork, a Bontrager roller cam, which I perferred to use instead of the pretty green Koski fork. The pictures do show also a nice comparison to the cantilver Bontrager Switchblade

Last but not least, the wheels -  what a nice couple: WTB Classic Hubs with Specialized BX29 and Specilaized ground control yellow labels

Here some pics from the final version on his way through Hamburg - very nice autumn day for having a ride along rivers and sub urban spots. 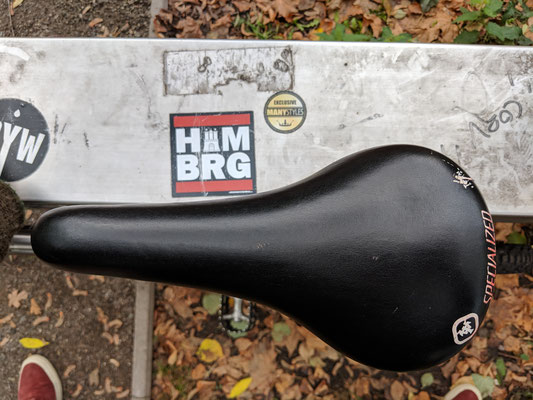 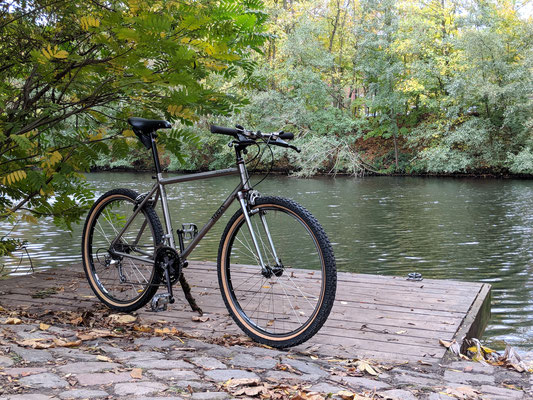 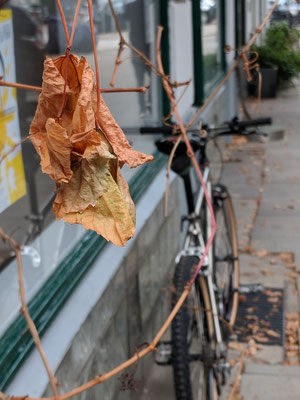 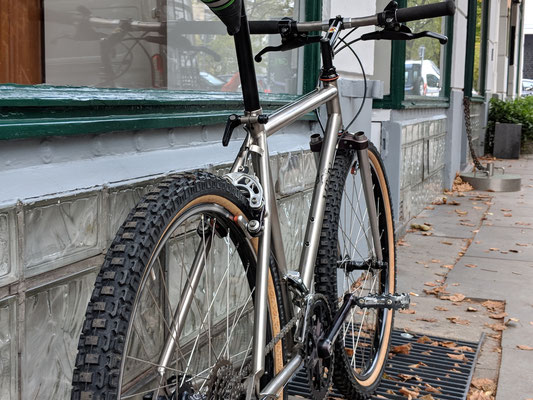 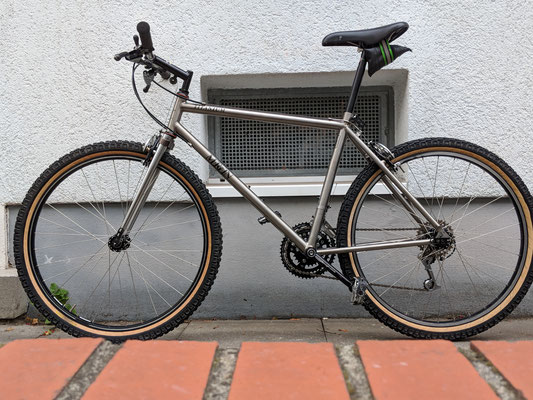 The of my favorite detailed views

After this trip, I agreed with the Steelman Horton, Will, to swap it with his Falcon / Merlin 398 and the Steelman El Gato Don Myrah replica. Happy end, the Merlin won the 3rd place of the German IBC Classic MTB contest in 2018. Bye bye Falcon 721, it was a pleasure

I bought the bike in the German classic MTB forum, IBC. The seller was a German living in Canada. The bike was on this roof for many years.

The build - A Tioga Full Stack! 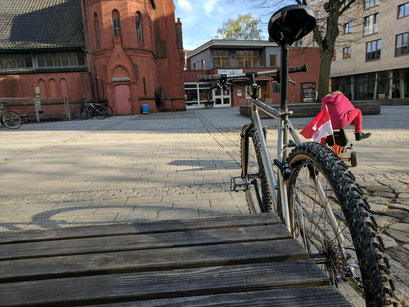 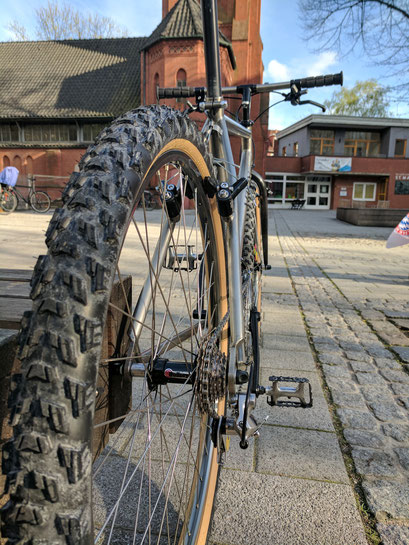 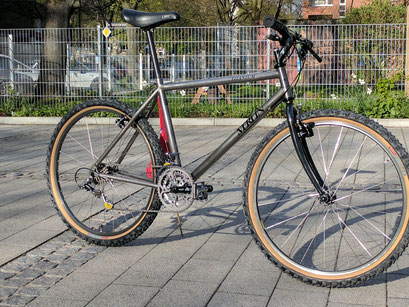 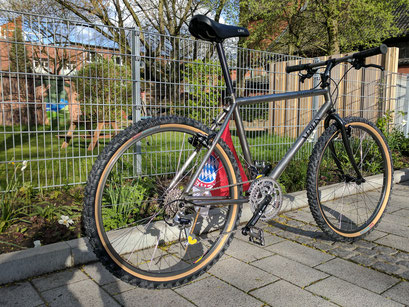 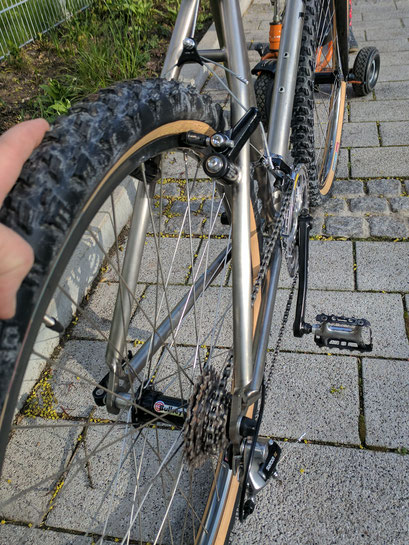 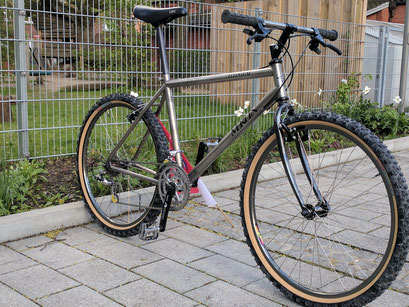 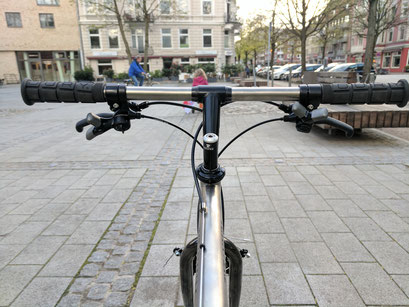 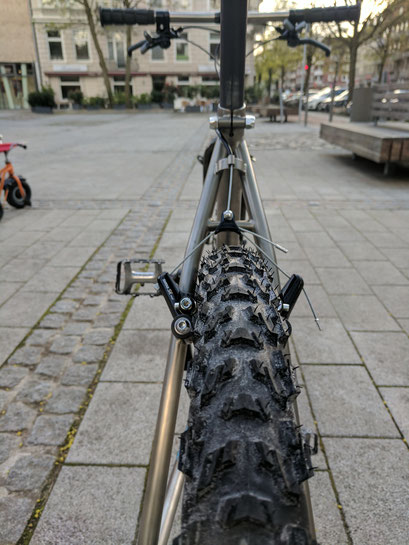 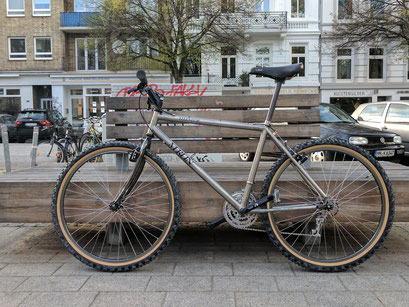 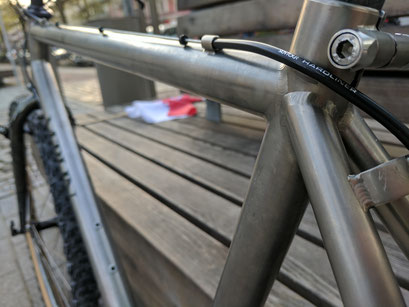 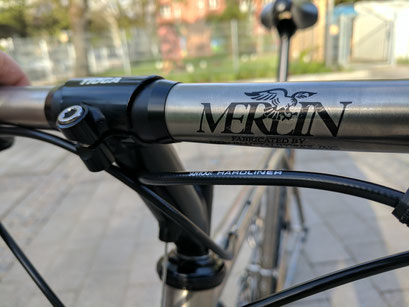